Grzegorz Krychowiak is an ambassador of SYSTEM 3E technology

At home, just like in sports – the system is crucial! A game system that enables constructing spectacular and effective actions. A building system that guarantees speed and convenience. This is SYSTEM 3E. 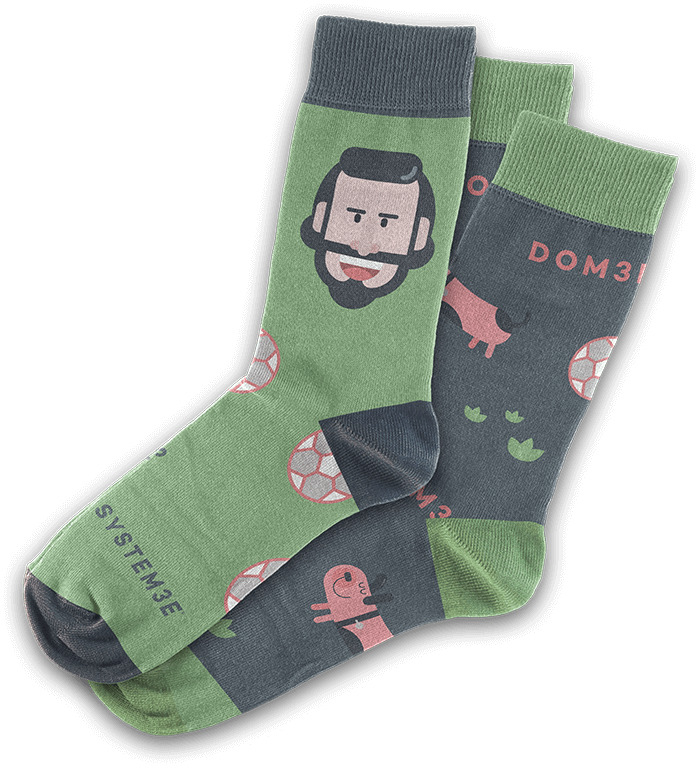 Investor and ambassador of
SYSTEM 3E and DOM 3E

Grzegorz Krychowiak supports SYSTEM 3E with his image and business intuition. He actively participates in promotional and educational campaigns of our brands. His image is an important asset. We use it for palettes with 3E elements and… limited edition SYSTEM 3E socks each of our employees own!

Grzegorz Krychowiak was born on 29th January 1990 in Gryfice, Poland. He plays as a midfielder at FC Krasnodar in Russia and the Polish National Football (soccer) teams. Previously, he performed for top European clubs such as Paris Saint-Germain, Sevilla FC, West Bromwich Albion, Girondins Bordeaux, Stade de Reims, and FC Nantes. He is famous for his strong character, sense of humour and hard work on the football pitch. 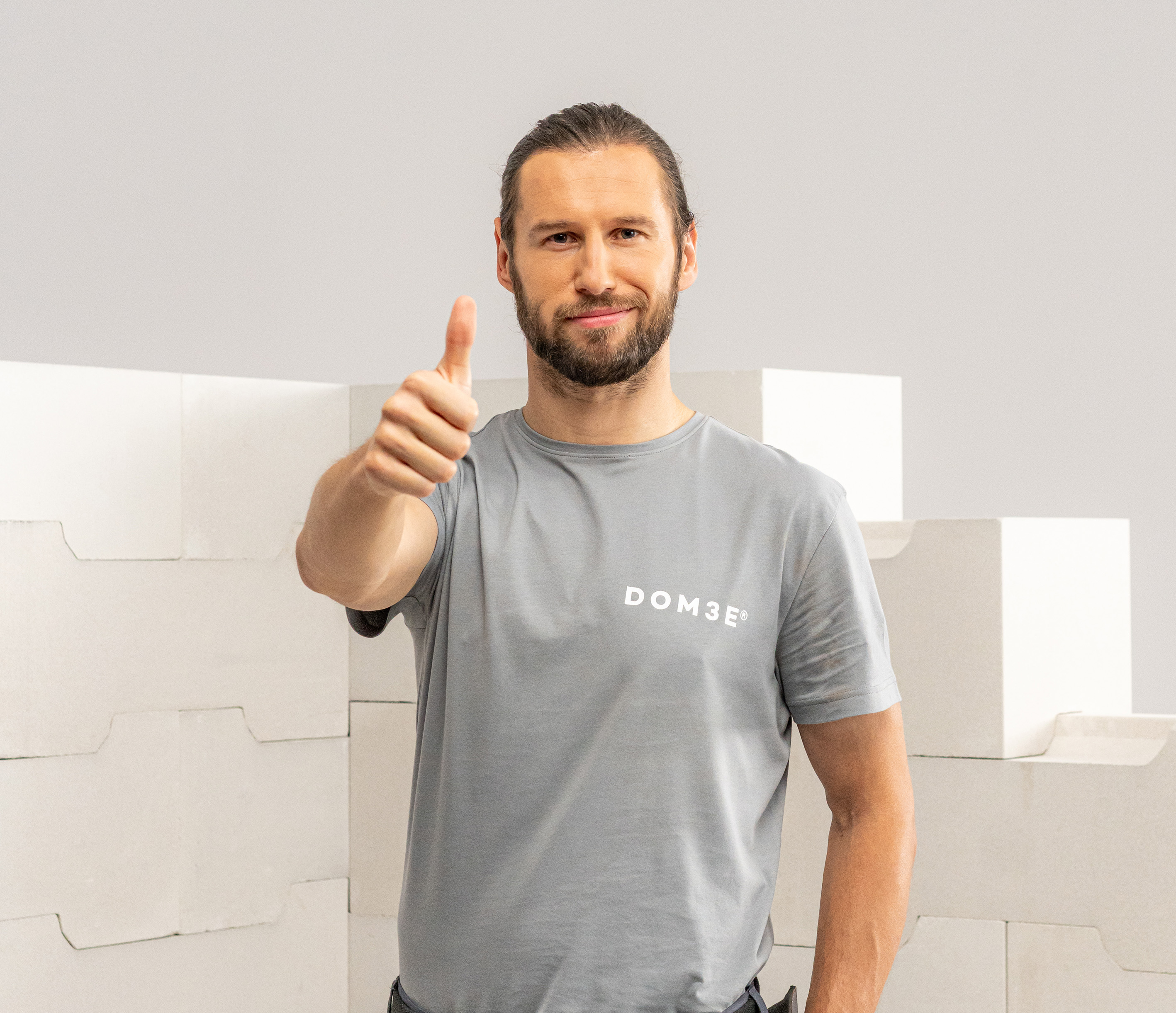 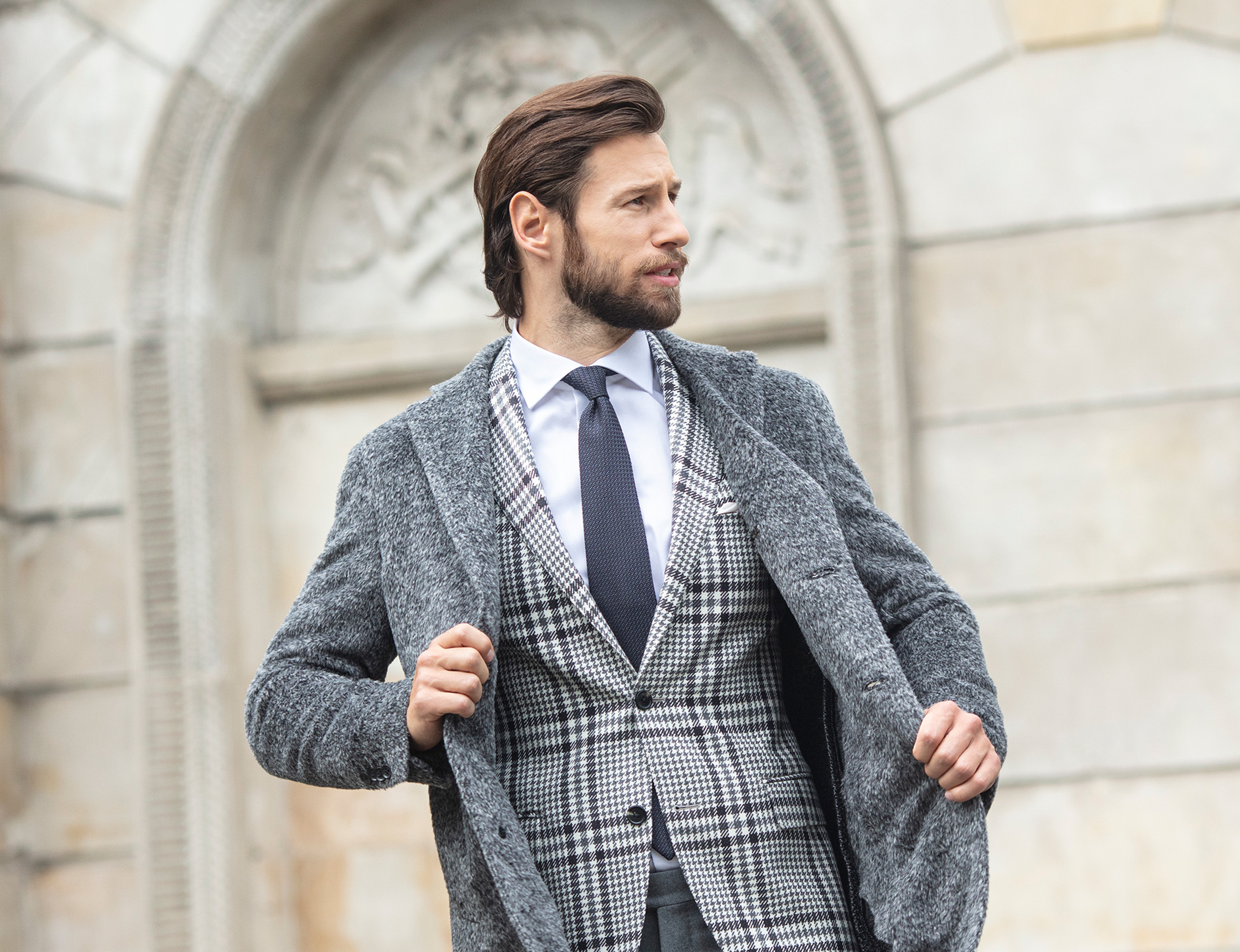 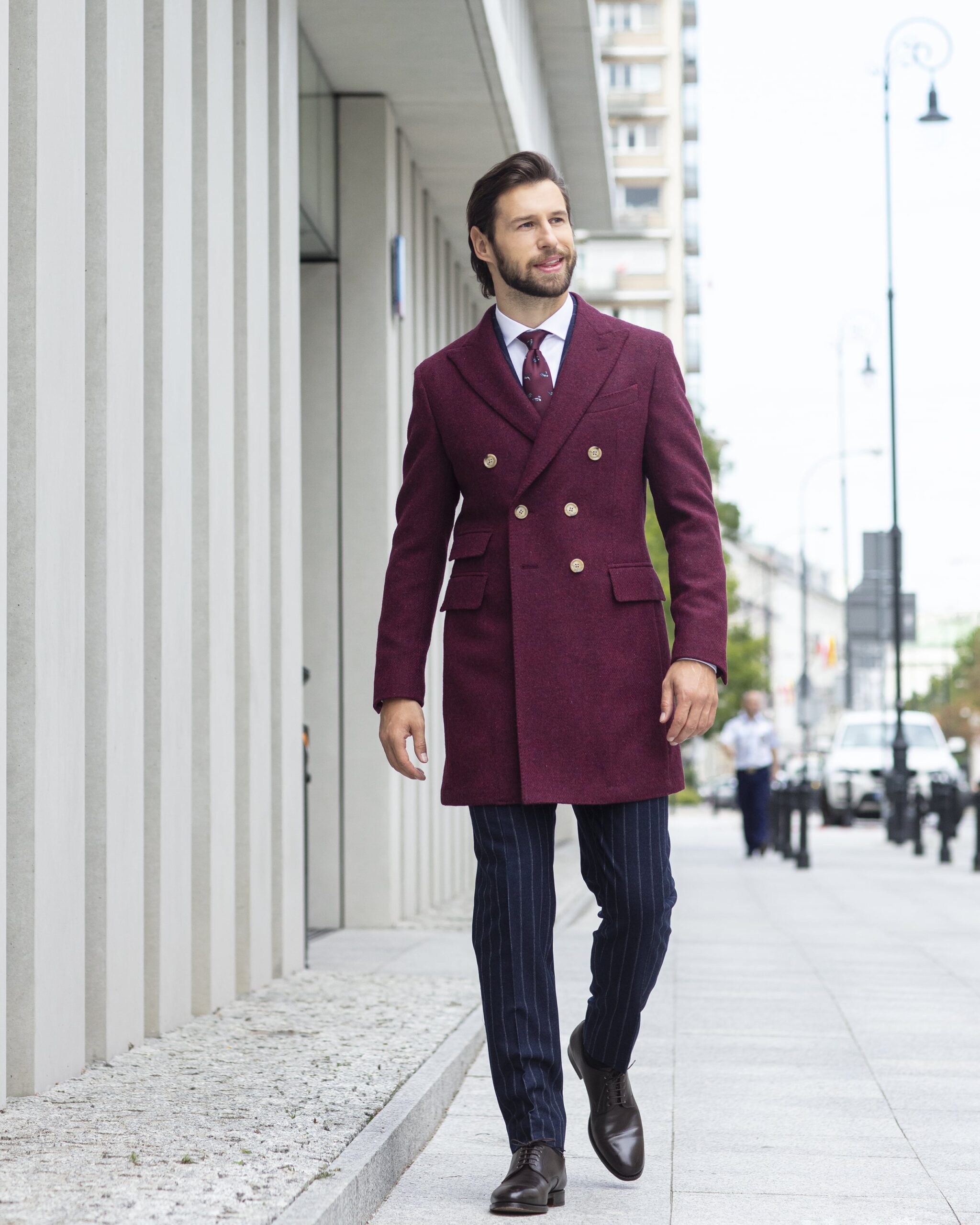 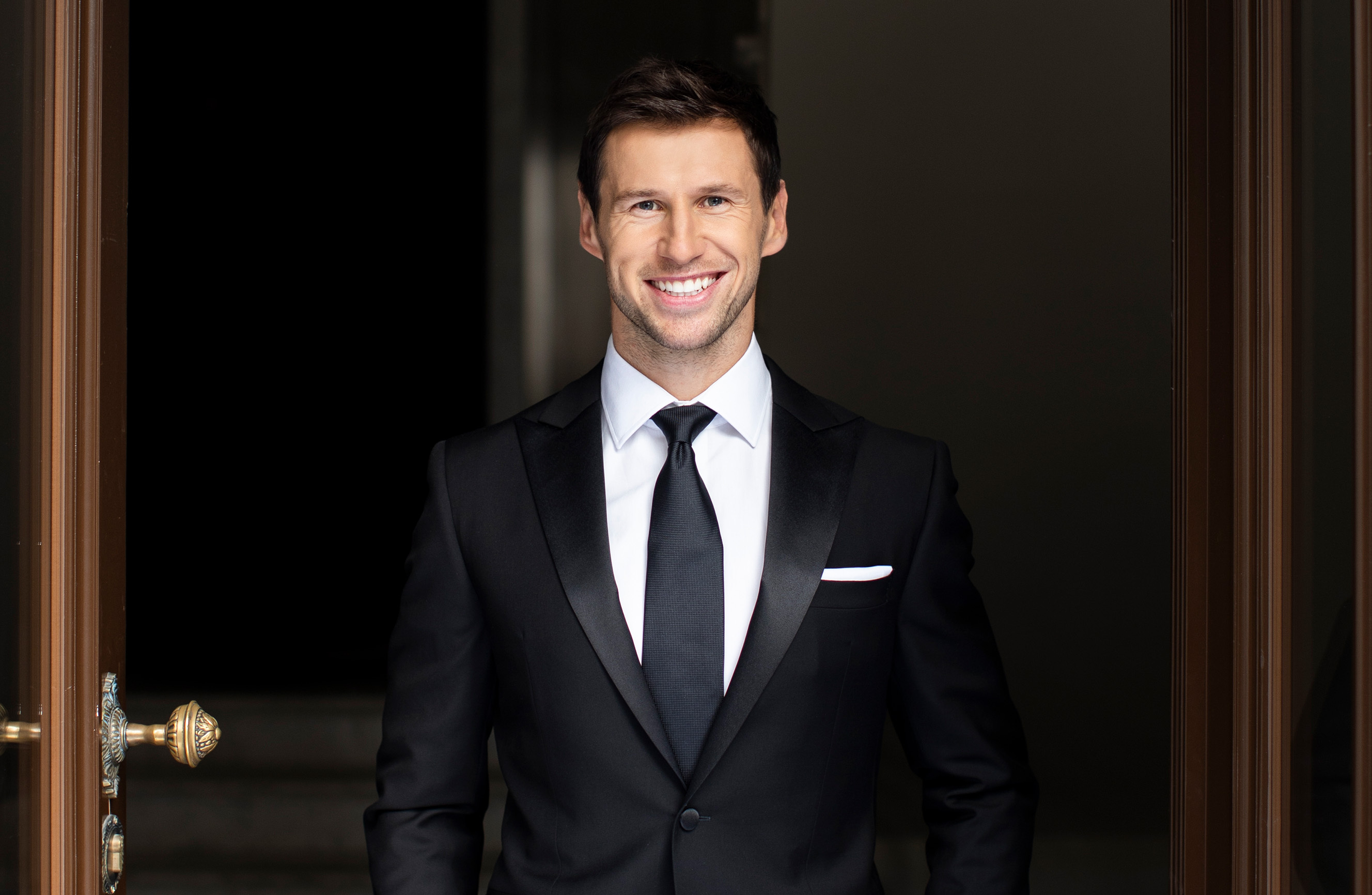 We build in line with ECO 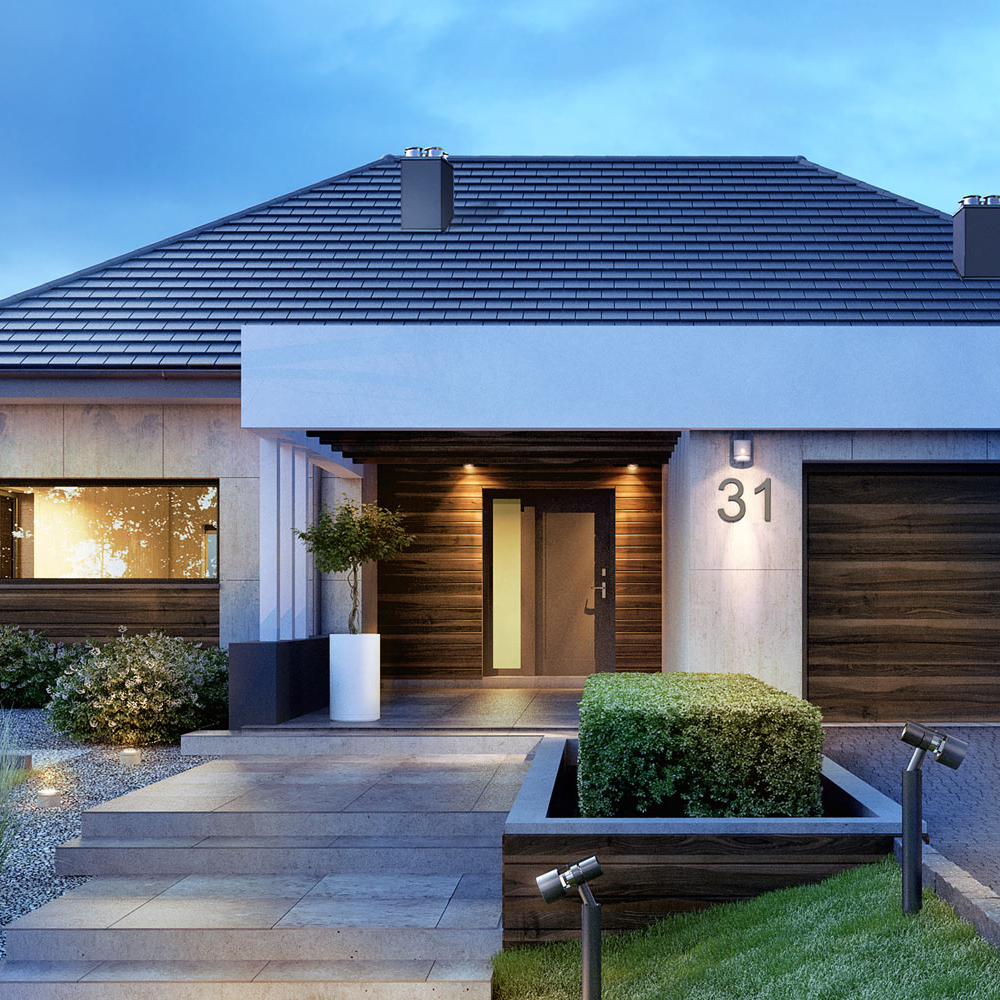 Thank you!
Your message has been sent.

Check out our projects